Monomach-crown of the Second Order

On 18th May 1682, there took place in Moscow the remarkable, politically-necessary double coronation of two Russian tsars: namely, the minor, fifteen-year old Ivan Alexeyevich and his five-year-old half-brother Pyotr Alexeyevich. The elder tsar was crowned with the centuries-old Monomach crown, while on the head of his little brother – later known as Peter the Great – was placed the specially-made crown which was named the Monomach crown of the Second Order. 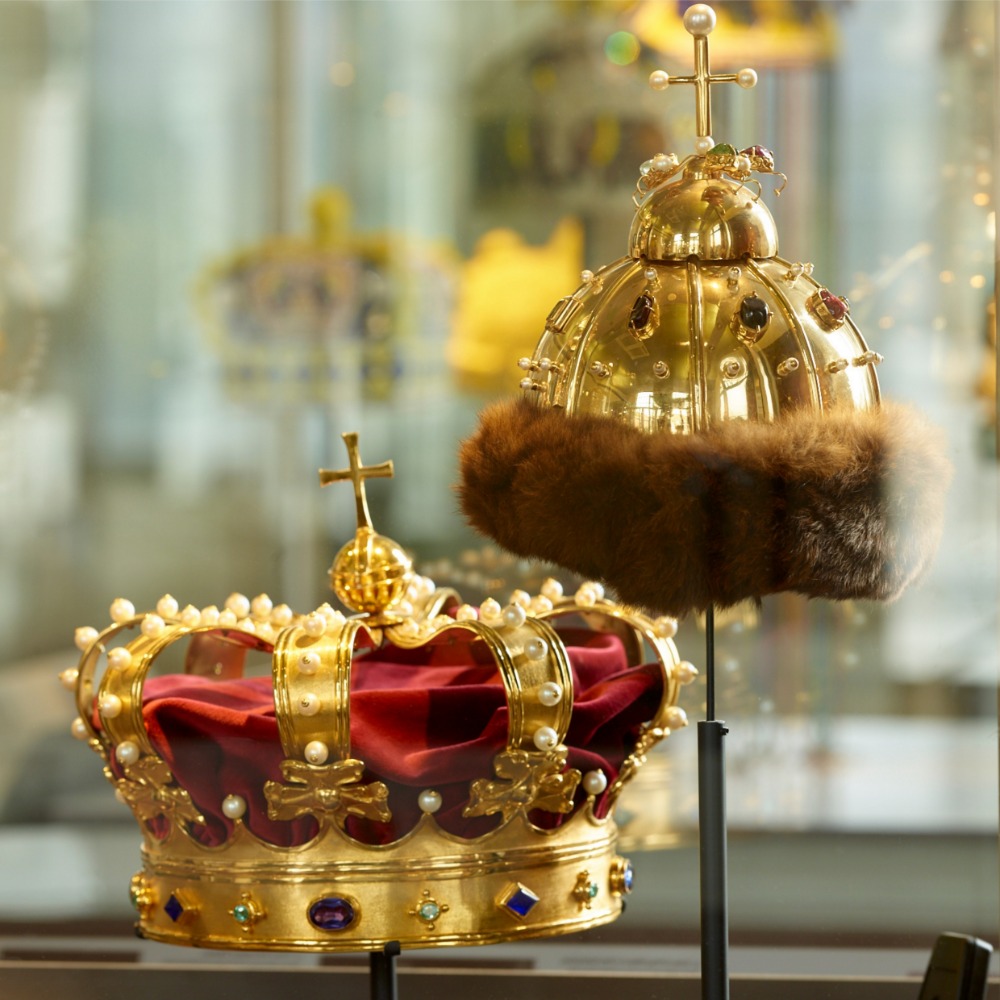