In the four hundred years that Amsterdam has been a center of diamond processing and trading, many diamond dealers have contributed to the city’s fame. 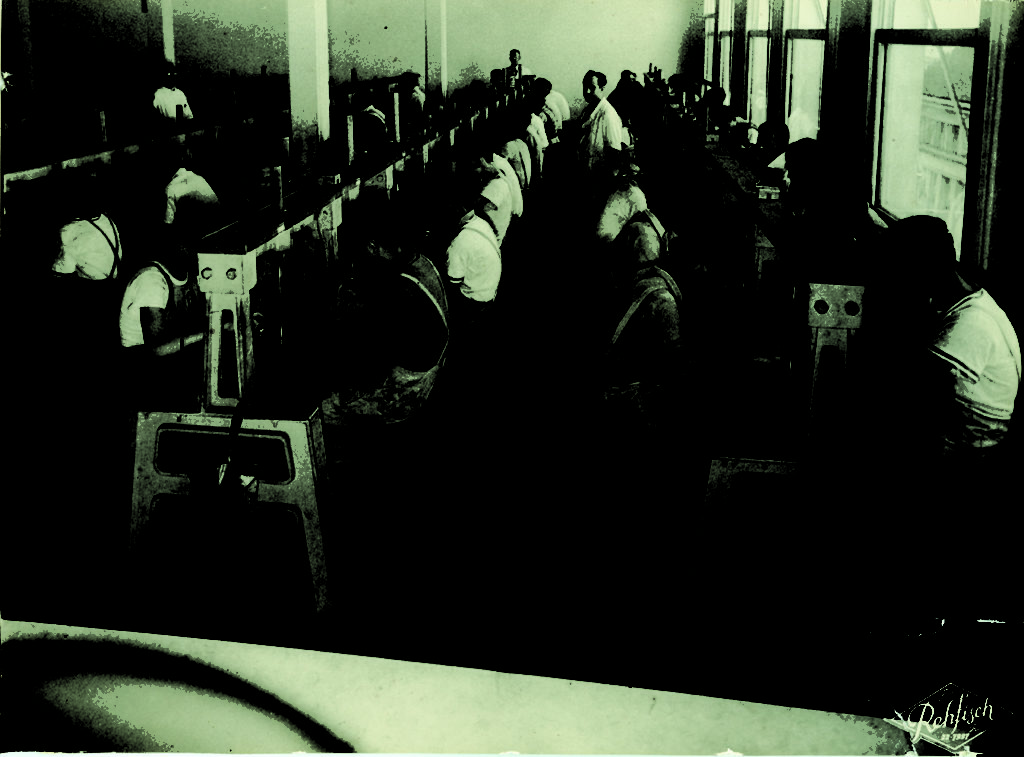 Coster Diamonds, founded in 1840, is one of the oldest diamond companies in Amsterdam still in operation. Around 1845, founder Martin Coster replaced the horsepower in his workshop with steam engines. Together with the Diamond Cutting Company, Coster was to control the Amsterdam diamond industry for the first decades of the second half of the 19th century. Since around 1960, sales to private individuals have become increasingly important. Coster Diamonds is now primarily a trade house; cutting activities now comprise only a small percentage of the total turnover. Over the course of time, world famous stones have been cut by Coster Diamonds, such as the Koh-i-Noor (1852), the Star of the South (1854), the English Dresden (1857) and the Eureka (1869). In 2016 Coster Diamonds was honoured to receive the Royal title by appointment of HM the King, Willem Alexander van Oranje Nassau.

The Coster buildings under construction in 1892. 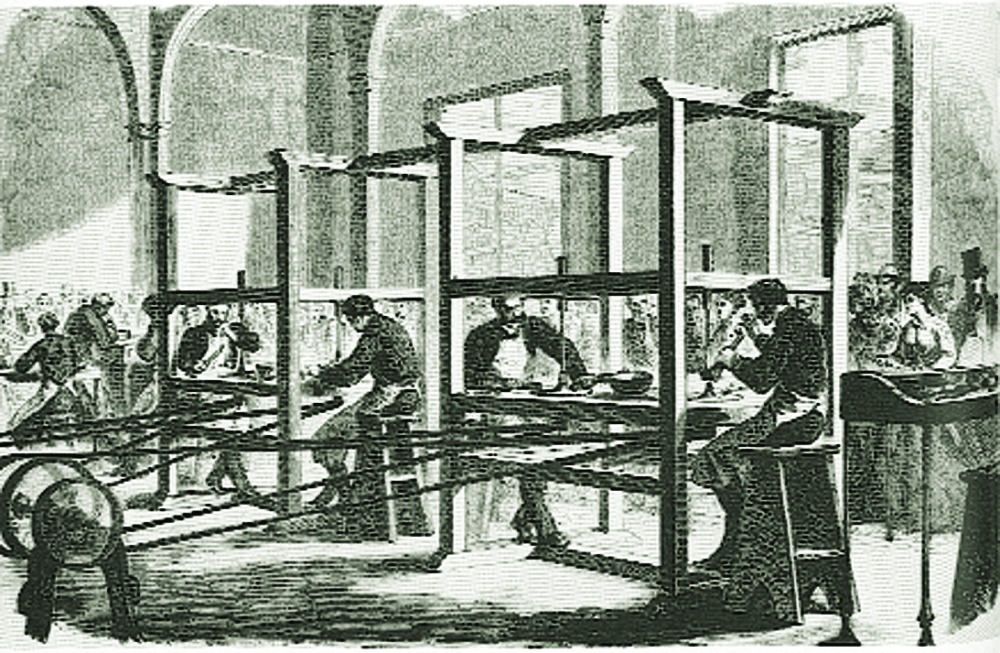 The Coster polishing works at the Zwanenburgerstraat at the end of the 19th century in Amsterdam (now it is the location of City Hall/Music Centre).

In the workplace of the English court jeweller Garrard in London, on Friday 17th July, the Dutchmen L.B. Voorzanger, a polisher by profession, and the girdler J.A. Fedder, both of the firm Coster, commenced the delicate work of re-faceting the 186-carat Koh-i-Noor, in order to lend a more beautiful brilliance to this historic diamond. The Koh-i-Noor, before it's recutting, was worn set in armlet between two smaller diamonds by Maharaja Ranjit Singh.

Gassan Diamonds was established by Samuel Gassan in October 1945, several months after the end of the Second World War. In its first years, the company concentrated on the import and export of rough and cut diamonds. From the mid-’fifties, just as a number of other diamond merchants in Amsterdam, the polishing works were opened to tourists. Tours and sales to the consumer boomed. Several hundred thousand tourists come to pay a visit annually. In addition to the activities in Amsterdam, from 1952 onwards Gassan expanded, opening establishments abroad. Gassan was the first jeweller to open a tax-free shop at Schiphol airport, in 1967. Since 1992 there have also been establishments at London Heathrow, and since 1999, at Singapore Airport. In 2004, world-wide there were about 500 employees in the service of Gassan Diamonds. The company engages in diamond polishing, trading in individual polished diamonds, jewellery and watches, both wholesale and retail.

Samuel Gassan
Samuel Gassan, the founder of Gassan Diamonds, with his grandsons Benno and Guy. 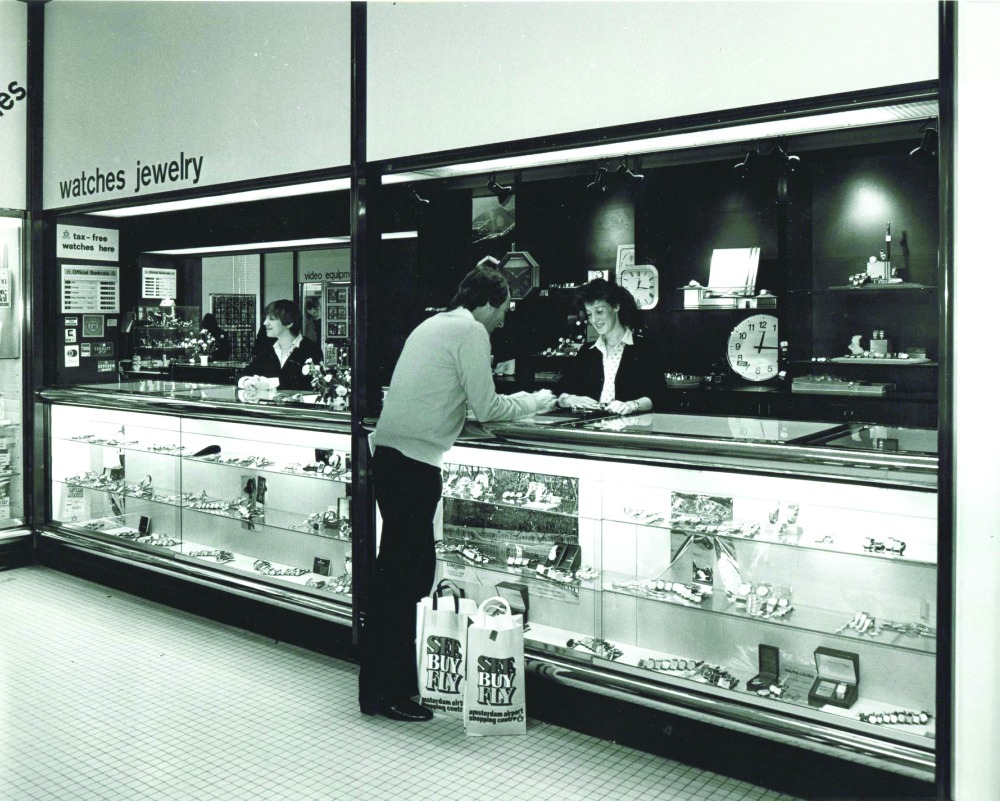 Gassan Diamonds was the first jeweller to open a tax free shop at Schiphol Airport in 1967. 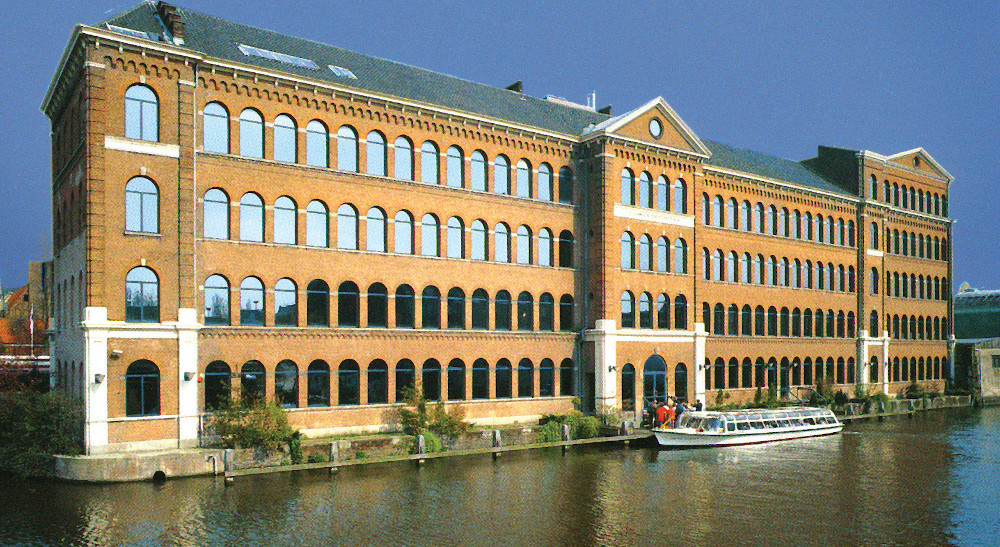 The Gassan Diamonds factory at the Uilenburgerstraat in Amsterdam, 2006. 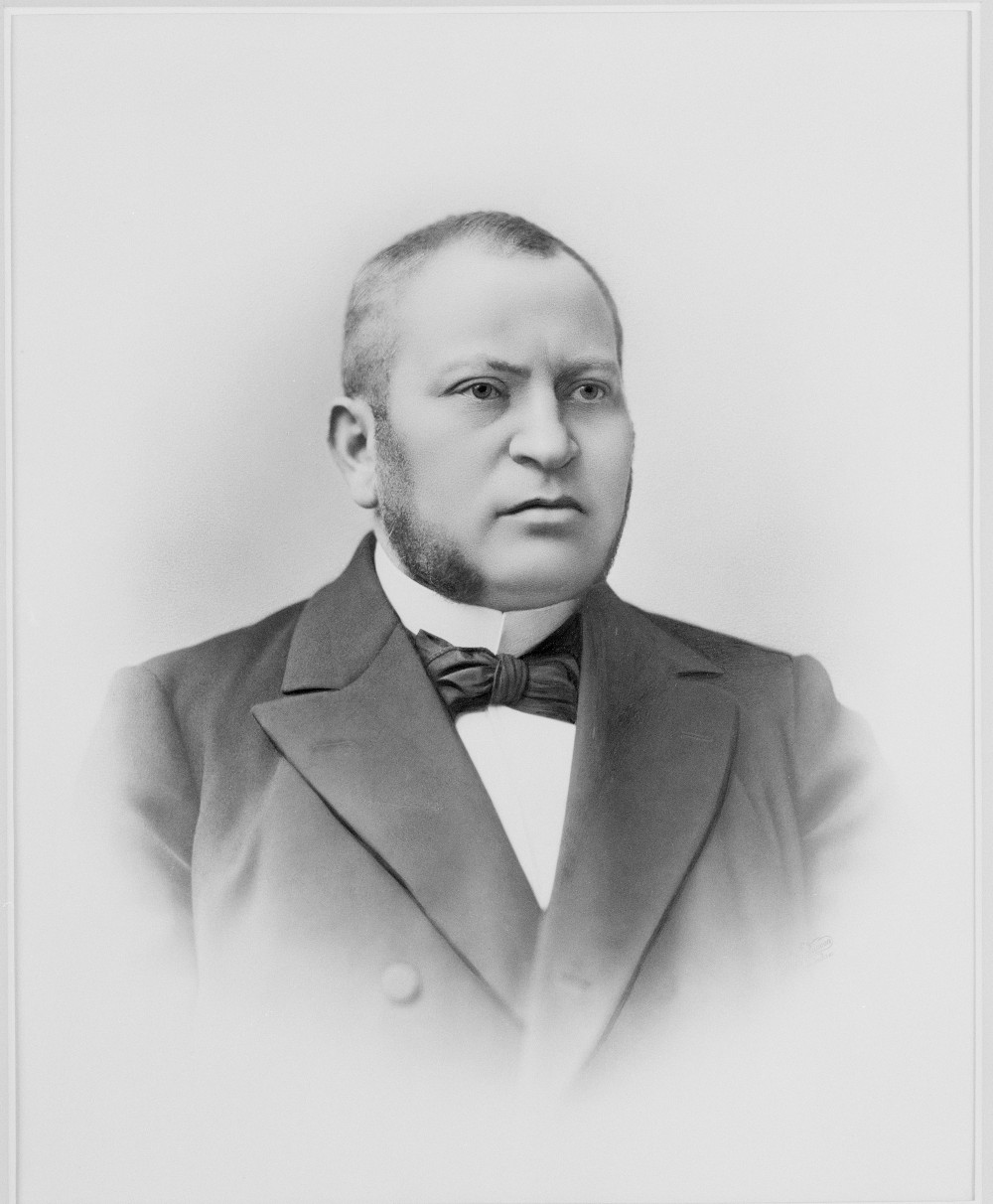 The year 1854 is regarded as the beginning of the company, when Joseph Isaac Asscher named his business after his oldest son, Isaac Joseph Asscher. This family business acquired a great name and processed such famous diamonds as the Cullinan, the Excelsior and the Trisakti. From the Cullinan, the largest diamond ever found, with a weight of 3,106 carats, the two largest cut stones can be admired in the Imperial Scepter and the Imperial State Crown in the Tower of London. In 1902 the 2nd generation Asscher brothers designed the Asscher Cut, a unique method of cutting rectangular diamonds. It is a distinctive variant on the Emerald-cut. The exceptional proportions on the top of the diamond and a special arrangement of facets create a stone with enormous warmth and elegance. In 1894 Joseph Asscher established himself in Paris where he founded the firm Joseph Asscher & Cie, followed in 1921 by a diamond factory at Versailles where wounded veterans of the First World War were trained to become diamond workers. The polishing is done in Amsterdam, but mainly in Antwerp, Russia and China. Isaac Joseph Asscher, the son of the founder of the Asscher Diamond Company, 1843-1902. 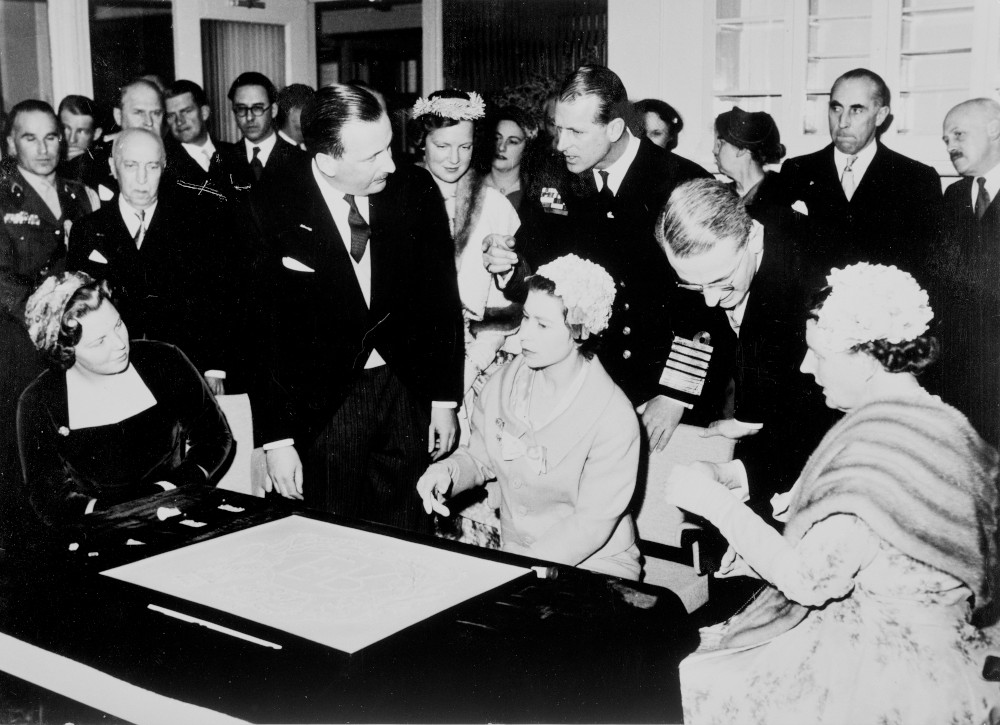 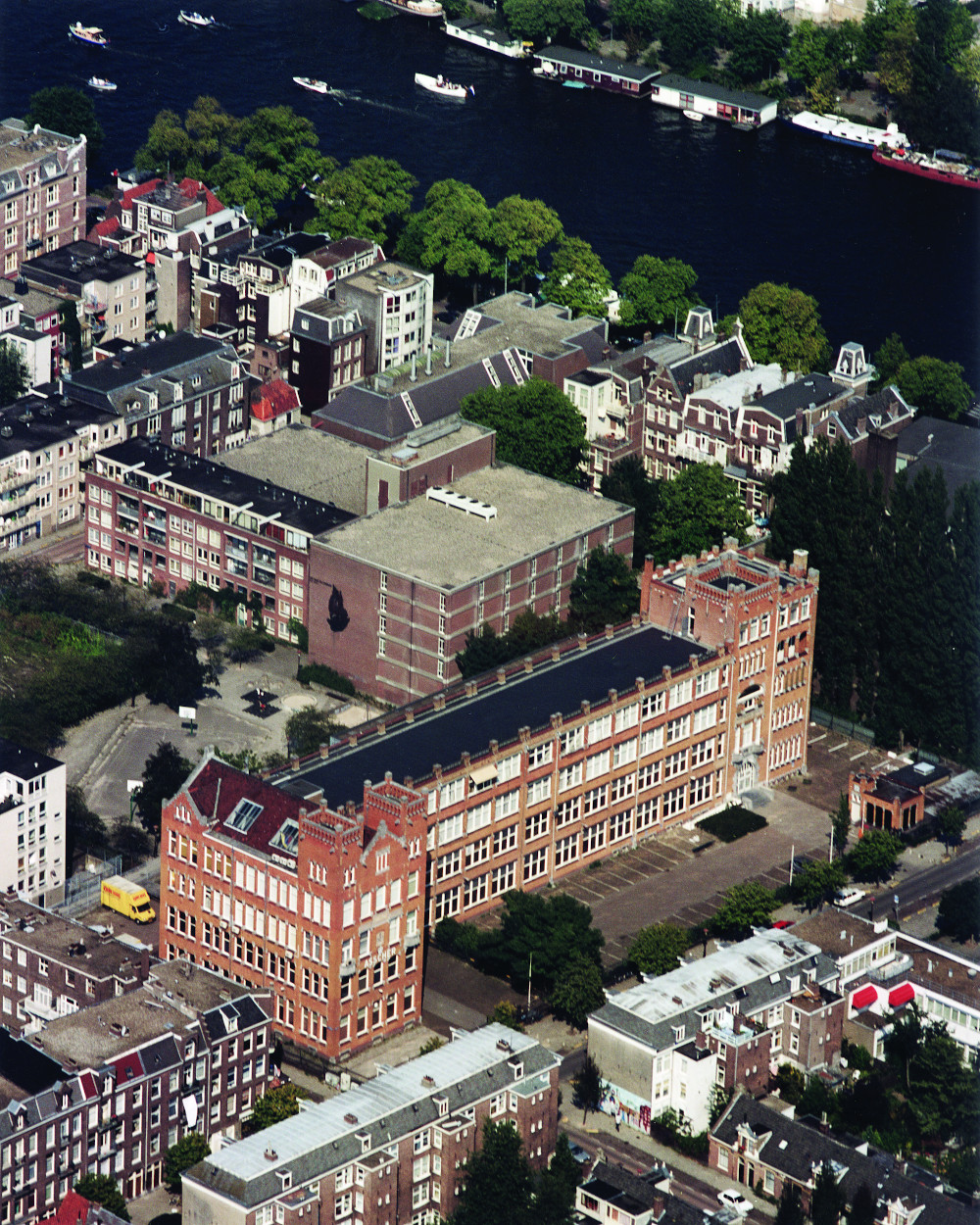 The Royal Asscher factory at the Tolstraat in Amsterdam, 2006. 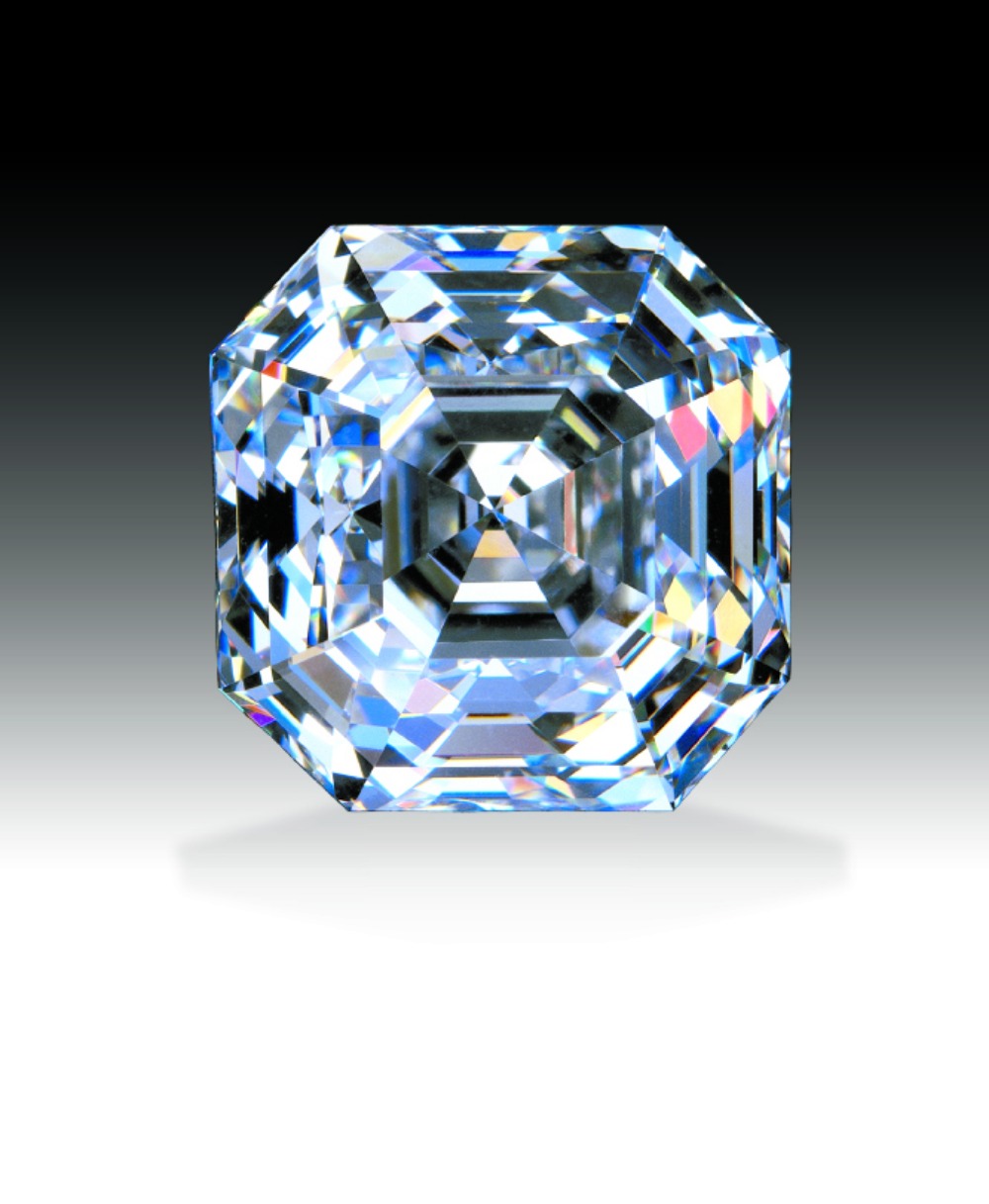 In 2002 the 4th generation created the Royal Asscher® Cut, a variant on the Asscher Cut. The new model is square and has a total of 74 facets, 16 more than regular. The effect is a spectacular light reflection. 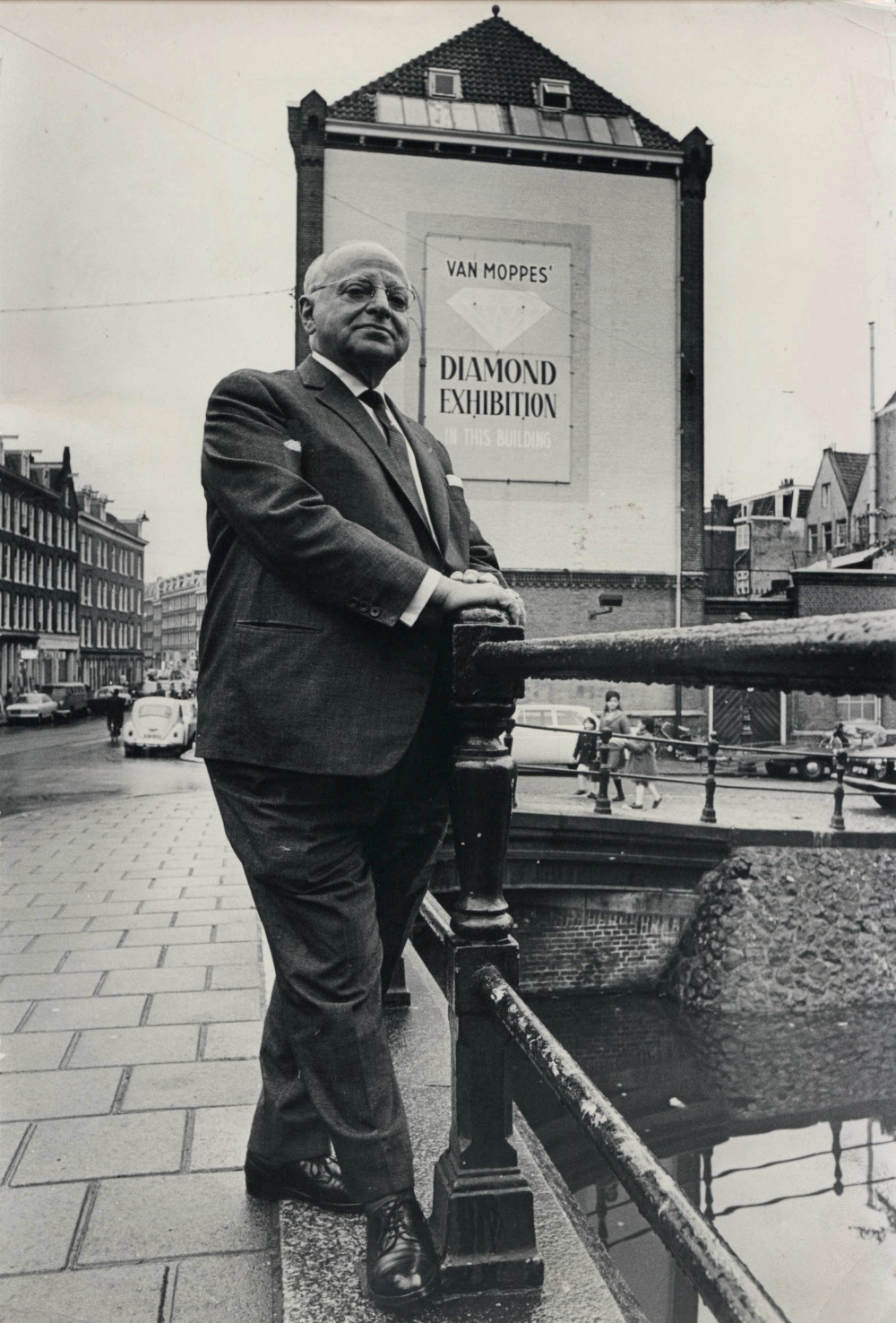 Around 1821, Levie van Moppes entered service as a diamond cutter’s helper at one of the Amsterdam diamond factories. He became the progenitor of a lineage of diamond workers and traders. His son David Levie opened a steam-driven polishing works in 1879. At the start of the 20th century, in addition to Amsterdam establishments, the Van Moppes family had establishments in Paris, New York, London, South Africa, Brussels and Antwerp. Straight after the war the brothers returned and opened a large polishing factory in Amsterdam. Thanks to the co-operation of the Diamond Trading Company, the Van Moppes firm became a ‘sight-holder’, and was thereby assured of the supply of diamonds. Mid 1950’s, the firm started providing tours and engaging in sales to tourists. Then they also entered into the manufacture and sale of jewellery. At the start of the ’70s, a number of establishments were opened abroad. In 1995 the firm was taken over by Coster Diamonds. When after the attack on the World Trade Center in New York the stream of tourists from America and the Far East temporarily dried up, Van Moppes was forced to close the company. After 175 years there came an end to one of the most renowned diamond merchants of Amsterdam. 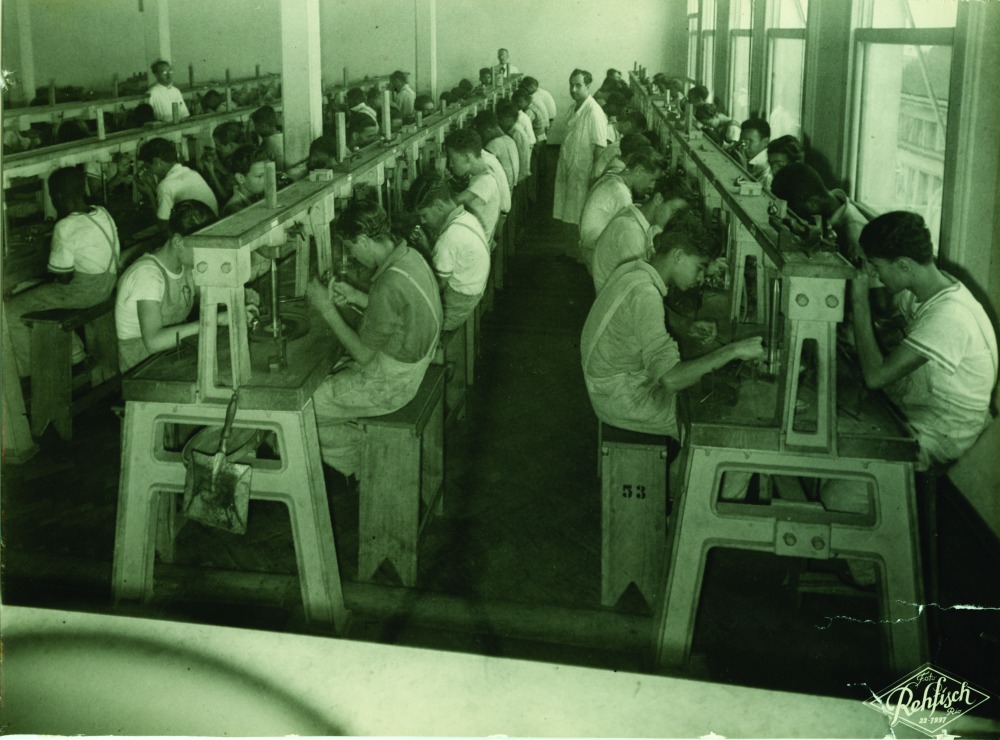 When at the beginning of the Second World War the import of rough diamonds stopped, two descendants started a diamond company in Brazil. 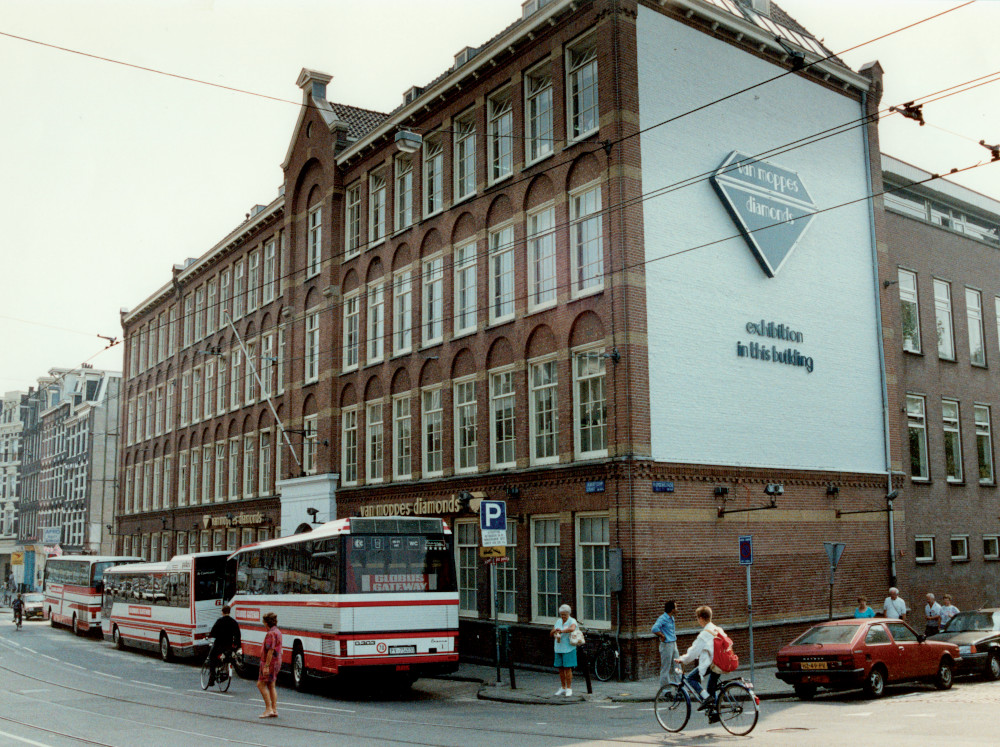 In line with national policy relating to the coronavirus, we will be temporarily closed for visitors. We hope to welcome you again from January 26.

Book your tickets in advance here!