To this day, the Cullinan is the largest rough diamond ever found of gem quality (3106 carats). In order to make a sparkling stone from this rough diamond, processing was necessary. This had to be done very carefully because if mistakes were made the stone could disintegrate into many small fragments.

In 1907 the Asscher Company of Amsterdam was assigned to polish the stone. After months of careful study of the stone, it was decided how it should be cleaved. At the first blow on the cleaving knife on 10 February 1908, the knife broke and the stone remained intact. Later attempts were successful, and over a period of eight months the Cullinan was ultimately cloven and cut into 9 large and 96 smaller stones. The largest, the flawless Cullinan I of 530.2 carats is set in the royal sceptre of England as its pear-shaped pièce de resistance. 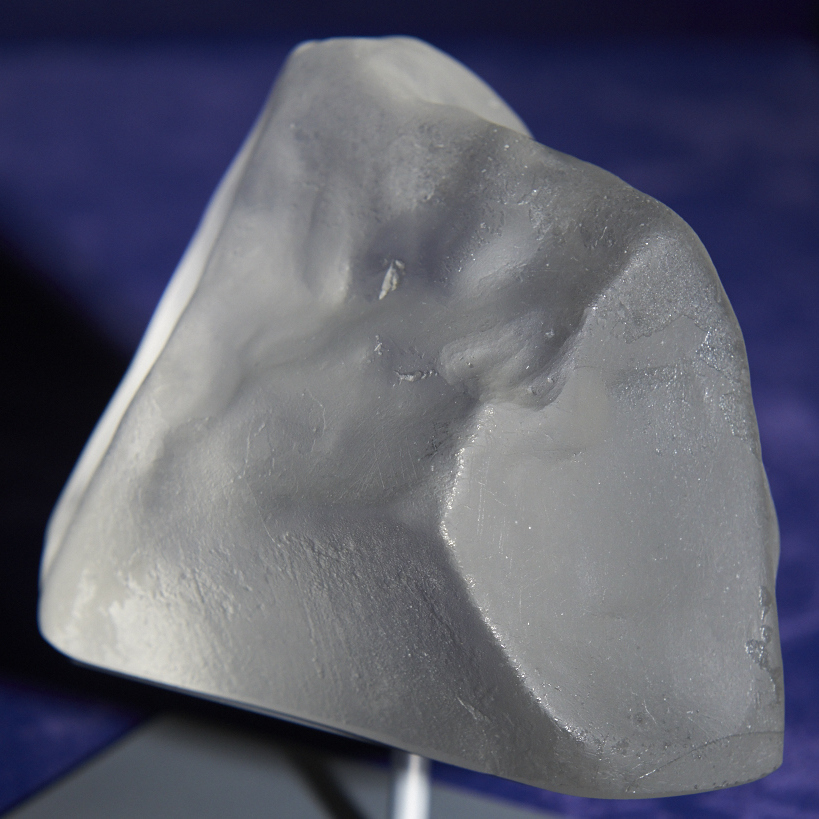