If you think diamonds are only of interest to women you’re quite wrong. Diamonds are a mysterious mineral that capture the imagination of many women as well as men. Diamonds can prove an amazing material to improve the look of an outfit or as a decoration on valuable possessions. But they have a completely different side. Diamonds can be found in industrial applications and as an element in many power tools. They’ve become essential to our daily lives. 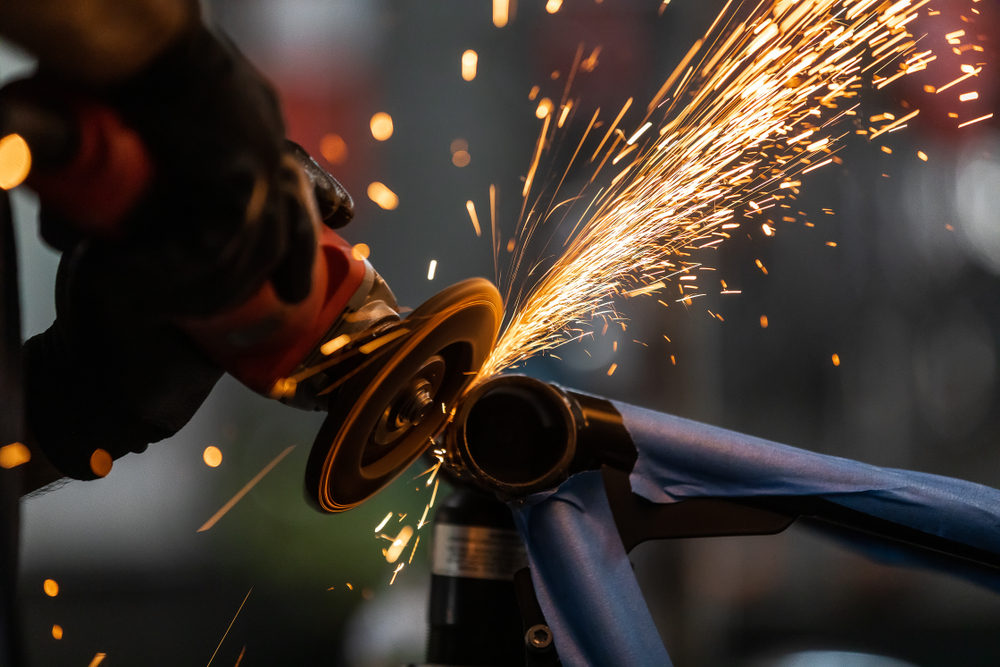 The word diamond is derived from Ancient Greek. The word ἀδάμας (adámas) means invincible, untamed, hard substance obviously referring to the hardness of the material.

Most diamonds aren’t used for their beauty, but more likely for their hardness. Diamonds are the hardest natural substance on the face of the earth, which makes them a perfect material for industrial uses such as drills and saws. They won’t melt either, but at a temperature of 763 degrees Celsius they will simply vanish without even leaving a pile of ash.

4.    The largest diamond ever found

The Cullinan diamond is the largest diamond ever found or to be more precise the largest rough diamond of gem-quality ever found. It was cut in several smaller diamonds of which the Great Star of Africa weighing 530.4 carats is the largest. It is now part of the British Crown Jewels on the Scepter with the Cross. 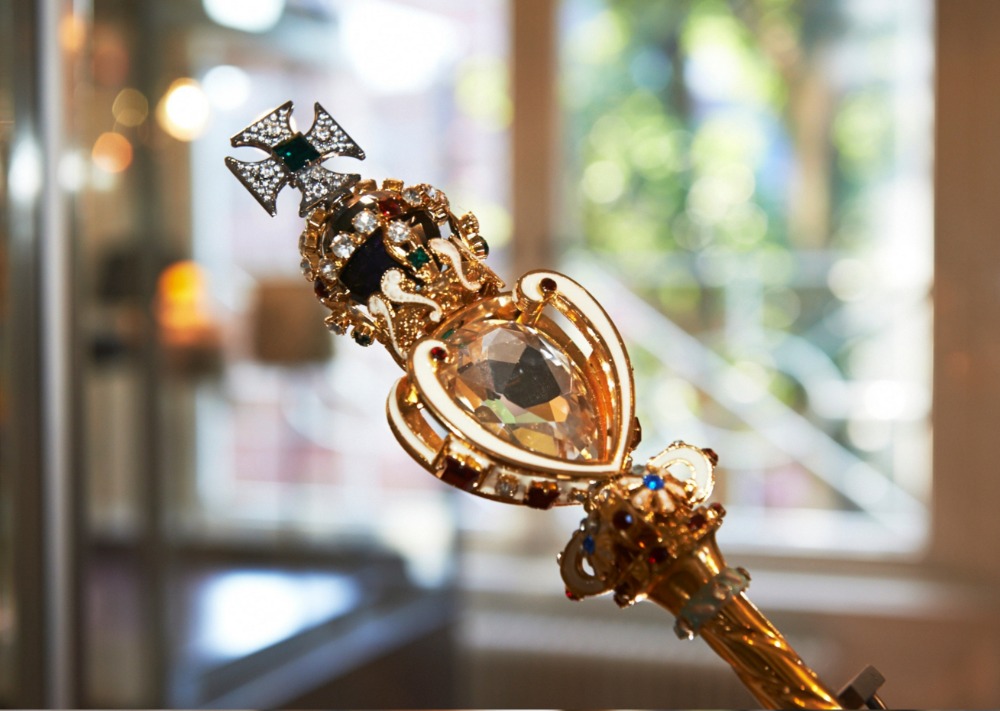 If you are interested and triggered to know all about diamonds. Do not hesitate and visit us at the Diamond Museum in Amsterdam. We have lots more to show and tell you about.