Diamond capital of the world

For more than 400 years, Amsterdam is the City of Diamonds. The story of how Amsterdam became the diamond capital of the world, actually started over 600 years ago in Southern Europe.

The Moorish empire was in power; Jewish people were no longer welcome in Portugal and large areas of Spain. In fear of persecution, many Jews fled to the North. A lot of them ended up in Antwerp (Belgium). At first, this seemed a safe place to settle down and continue their craft of the processing of gems. The joy, however, wasn’t for a long time. Religious intolerance reached Antwerp a few years later. Again they had to find a new place to call home.

In that period of time, the Netherlands is known as the most tolerant country in Europe. The choice to move to Amsterdam, therefore, seemed an obvious one. A large part of the Jewish population came to Amsterdam. With them came the knowledge and craftsmanship of diamond cutting and polishing to Amsterdam. 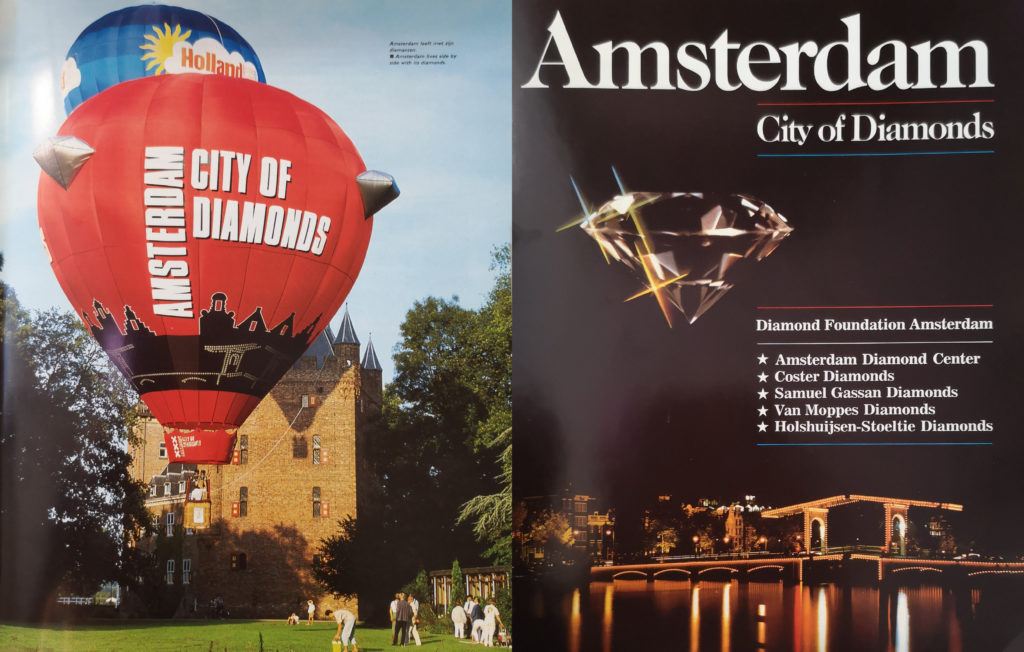