08 Feb A rare blue diamond: The Heart of Eternity 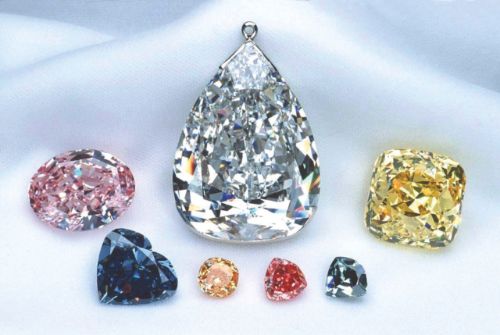 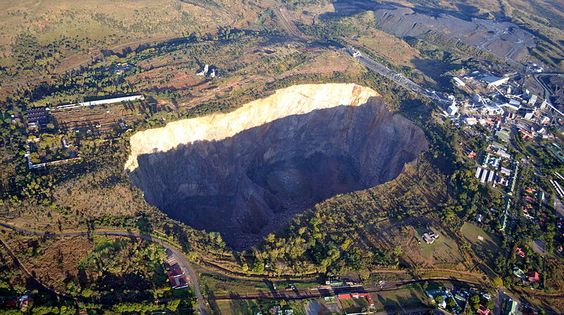 The origin of the Heart of Eternity

The Heart of Eternity was found in the South African Premier Diamond Mine, which is the largest supplier of blue diamonds in the world. Don’t be fooled though, only 0.1% of their total production consists of blue diamonds which equals about one blue diamond each year.

The honour of cutting this diamond into its current form befell the Steinmetz Group. They owned this precious blue diamond before selling it to the De Beers Group. The Heart of Eternity was first unveiled to the public in January 2000 as part of the aforementioned De Beers Millennium Jewels collection. 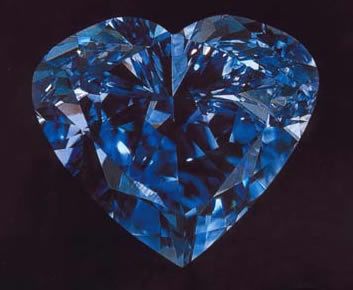 The current owner of the Heart of Eternity

Millions of people were able to admire the diamond at the exhibition and later in the Smithsonian Museum. During its stay at the Smithsonian, it was noted to be on loan from a private collector. This of course fuels speculation that it was sold during the De Beers exhibition in the Millennium Dome in London.

Blue diamonds take six spots in the top ten most expensive coloured diamonds. Values are as high as 550.000 USD to 580.000 USD per carat, likely making the Heart of Eternity one of the most expensive diamonds ever sold.